One of the best American footballers is Aaron Rodgers who played in the position of quarterback. He participated in the National Football League for Green Bay Packers having played the college football and was able to make several records. He has a career that passer with a rating of over 100.0 as he is the sole quarterback who has achieved such a feat. He is a retired Super Bowl Champion, and he has made it six times in Pro Bowl.

Aaron Rodgers was born in the year 1983 on December 2nd in Chico California to Darla Leigh and Edward Rodgers. His father was a footballer who played for the Chico State Wildcats for three years before he moved to Ukiah California with his family.

Aaron schooled at Oak Manor Elementary School. His father always cautioned them against drinking if they were to have careers as a footballer as this would have limited them. Aaron took the advice seriously, and this saw him get more disciplined as a player, and at the age of ten, he got featured in a magazine ‘Ukiah Daily Journal’ for his various performances at a local basketball competition.

Rodgers is currently living in Suamico which is located at Wisconsin and is a much-known suburb where the rich and the powerful resides. He also owns other homes in beach community Del Mar California, 20 miles north of San Diego. He is known to spend most of his time when it off season in Los Angeles.

Rodgers has two siblings, and one of them is Jordan who plays quarterback back at the University of Vanderbilt. Rodgers has dated Olivia Munn who is an actress, and they dated for three years. As of the year 2018, he is dating Danica Patrick who is a retired race car driver.

His career began by being part of the college football from the year 2002 to 2004 where he made 5,469 passing yards with a total forty-three touchdowns. In the year 2005, he got picked by Green Bay Packers in first round and August of the same year; he signed contract for five years with Packers. From 2005 to the year 2007, he got to be in the backup years which he executed with so much enthusiasm. 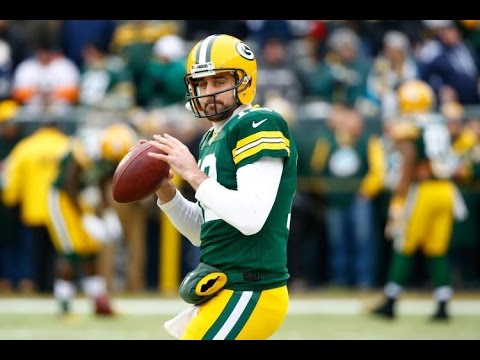 In 2008, he was going to make over 4,000 yards with twenty-eight touchdowns within a single season. He later started his career as a starter in same year, and his contract got to be extended for six years. He makes a winning streak of nineteen games for the Packers and also, he made records in the same year.

His performance saw his contract got to be extended in the year 2013 and he made a career with low statistics in 2015. He had 31 touchdowns in a total of fifteen games. In the year 2017, he made a total of 1675 passing yards. Also, he was able to make a total of 16 touchdowns. Among the awards, he won include Most Valuable Player at Super Bowl XLV.

Aaron Rodgers Net Worth & Earnings in 2020 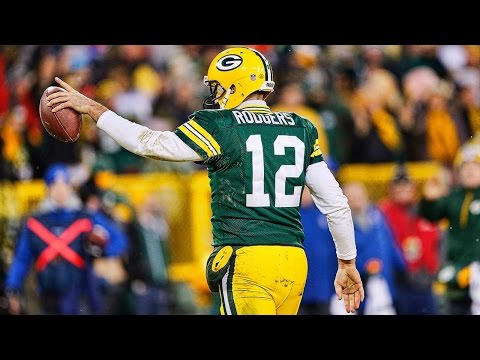