Andrew McCollum is an American businessman who was born in the State of California on 4th September 1983. His parents are Sally and David McCollum. After graduating from high school, he joined Harvard University to further his education. This is where he met Mark Zuckerberg, and with other friends they co-founded Facebook. Today the company has a revenue of more than $40 billion with more than 2 billion monthly users.

Andrew made a comeback to Harvard University, and in 2007, he graduated with a degree in computer science. He didn’t stop there as he did his master’s degree in education and graduated from Harvard. While at Harvard, he was among the team from Harvard who went to Tokyo Japan who competed in Association for Computing Machinery’s 31st contest.

Andrew McCollum is one of those people who love living a private life away from media. That’s why it has been hard to associate him with any social media account. In 2012, he married the love of his life Gretchen Sisson who is a sociologist, and up to date, the couple is happily married. Their wedding was the talk of the town by then which was planned by an event’s planner Kelvin Der.

After helping his friend co-found Facebook, he went to work there from 2004 to 2007 when he decided to quit and further his education. This was an unpopular decision considering Facebook was in its early days and doing very well. During his stay at Facebook, he together with Adam D’Angelo developed a file sharing system was commonly known as Wirehog. 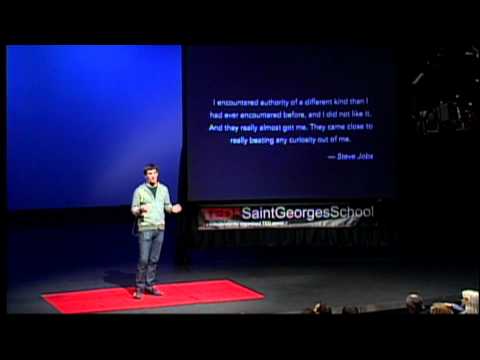 He later went on to co-found another company by the name Jobspice which deals with resume preparation. He was later hired by an internet television company, Philo Inc. as the CEO of the company, a position he still holds. Apart from working with Philo Inc., he is also an Entrepreneur Residence at Flybridge Capital Partners as well as New Enterprise Associates.

Andrew McCollum Net Worth & Earnings in 2020

With his career in Tech industry starting early in his life, his net worth can only be in millions of dollars. As of 2020, he is estimated to be worth $25 million. This is earning from his days at Facebook and other business investments. His salary at Philo though not in the public domain can only make his net worth grow.

With only 34 years of age, his contribution to Tech Industry is felt in the whole universe. Andrew McCollum is a good example to young people that you can work hard and rise to greatness. He continues to invest in Tech Industry as he believes Technology is what will make the world better.