Armin van Buuren is a famous DJ from Dutch and a record producer who rose to fame through the radio show A State of Trance. The show is broadcasted in 84 countries and is listened by more than 37 million people weekly. The DJ Mag ranked him No.1 for a record five times, and Armin is only the fourth trance artist ever to receive a Grammy nomination. Armin has 21 entries on the US Billboard Dance/Electronic Albums chart which is a record for most entries by an artist.

Armin van Buuren was born on December 25, 1976, in Leiden, Netherlands and was raised in Koudekerk aan den Rijn. Armin attended the Stedelijk Gymnasium Leiden and studied law at the Leiden University. Van Buuren took a sabbatical from his degree when he got opportunities to enhance his musical career but came back and completed his degree in 2003.

Armin van Burren was in a relationship with Erika van Thiel for eight years since 2001. The couple got married on September 18, 2009, and they are blessed with a daughter and a son namely Fenna and Remy.

After releasing several EPs and compilation album from 1996 to 2000, van Buuren hosted his own radio show A State of Trance from March 2001 on ID&T Radio. The show migrated to Fresh FM and Slam FM and is now aired on Radio 538 in Holland and XM Satellite Radio, Channel 52 in the US and Canada. 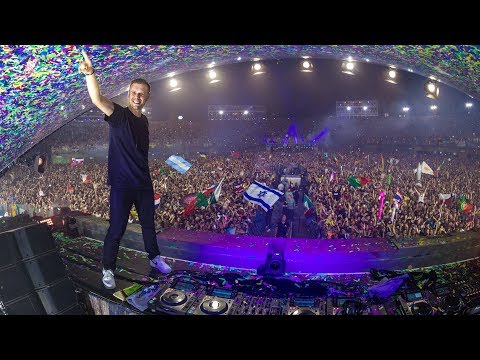 In 2003, van Burren’s debut studio album 76 was released on account of the 200th episode of A State of Trance. In August 2005 he released his second studio album Shivers featuring artists such as Nadia Ali, Justine Suissa, and Gabriel & Dresden. He became the best DJ in the world in 2007 and bagged a Buma Culture Pop Award in 2008.

His third album Imagine was released in April 2008, and once again van Burren was elected the best DJ by DJ Mag for the year. In June 2010, he released his fourth album Mirage which brought him the No.1 DJ rank in the world by DJ Mag for the fourth consecutive time.

Armin went on to release his fifth and sixth album Intense and Embrace in 2013 and 2015 respectively. He has so far won 14 DJ awards and more than 20 International Dance Music Awards.

The successful DJ has amassed a huge fortune in the past two decades through his studio albums, radio show, and tours. He owns houses and apartments in Oegstgeest, Leiden and Amsterdam and his luxury car collection include a Jaguar F-Type V8 S among others. He is said to be paid around $100,000 per show, and his average annual earnings are expected to be about $8 million. As of 2020, His estimated net worth is around $60 million. 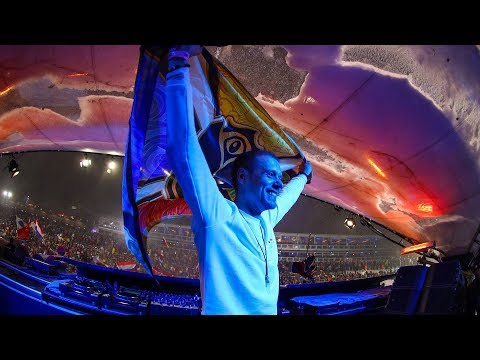 Rightly nicknamed The Rising Star, Armin van Buuren is expected to illuminate the trance/electronic world with his innovative creations which will soon make him the highest-paid DJ in the world.