Ashlee Simpson is an actress, singer, and songwriter who claimed fame through The Ashlee Simpson Show. She is the younger sister of famous actress and pop singer Jessica Simpson. Having started a career in acting from her teenage, Ashlee later ventured into the music industry and enjoyed great success.

Ashlee Nicolle Simpson was born on October 3, 1984, in Waco, Texas, the United States to Joseph Truett Simpson and Tina Ann. Ashlee and her sister Jessica attended the North Junior High School in Richardson, Texas. Ashlee was enrolled into the School of American Ballet in New York City when she was 11 years old. Though the minimum age required to get enrolled into the school was 12, Ashlee’s father lied about Ashlee’s age to get her an admission.

Simpson started to date Pete Wentz, bassist of the band Fall Out Boy in 2006. The couple was seen in many public places together, and their relationship became quite a famous topic in the media. The couple got engaged in April 2008 and married in June 2008. After two weeks of their marriage, it was announced that Simpson is pregnant and she gave birth to her first child, a boy in November 2008. After their separation in 2011, Ashlee dated actor Evan Ross and got married to him in August 2004. In July 2005, the couple welcomed a girl baby.

Ashlee started her career by appearing in small roles in TV shows such as Malcolm in the Middle, 7th Heaven and also appeared in the film The Hot Chick. Ashlee signed with Geffen Records for her debut album following her noticeable work in the song Just Let Me Cry for the film Freaky Friday. 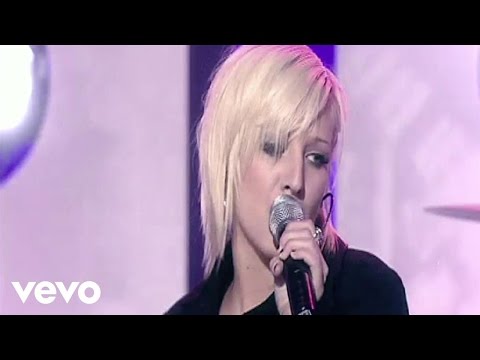 Ashlee gained fame through Newlyweds: Nick and Jessica in 2003, a reality show that focused on the marriage of Jessica and Nick Lachey. In 2004, Ashlee had her own spin-off of the show titled The Ashlee Simpson Show that focused on her recording works. Her debut single Pieces of Me was released in 2004 and became a huge hit. She released her debut album Autobiography the same year followed by the albums I Am Me and Bittersweet World in 2005 and 2008 respectively.

Ashlee won the 2004 Billboard Music Awards Best New Female Artist of the Year for Autobiography followed by 2006 BMI Winning song award for Pieces of Me. Throughout her career so far she has won 12 awards from 23 nominations.

Ashlee Simpson Net Worth & Earnings in 2020

Her debut album Autobiography has earned her more than $3 million in 2004. In 2005, she was said to have earned around $5 million through the album I Am Me and other works. The sale of her Beverly Hills home in 2006 has gained her $5.7 million and the value of her house in Oak Pass Road, Beverly Hills is said to be $4.5 million. As of 2020, Her net worth is estimated to be $12.5 million.

It has been a decade since Ashlee’s last album, and she has announced her come back through her 4th album in the year 2019. Let’s wish that the album becomes a huge success and hope that she won’t take such a long sabbatical in the future.