Bill Simmons is a popular American sports columnist. He is also an author, a podcaster, and analyst. Bill gained popularity through a website he used to run by the name of ‘The Boston Sports Guy’.

William John Simmons 111 was born in Massachusetts, USA on September 25, 1969. He was the only child of William Simmons who was a school administrator and Jan Corbo. His parents divorced when he was only 13, and he went to live with his mother in Stamford, Connecticut. 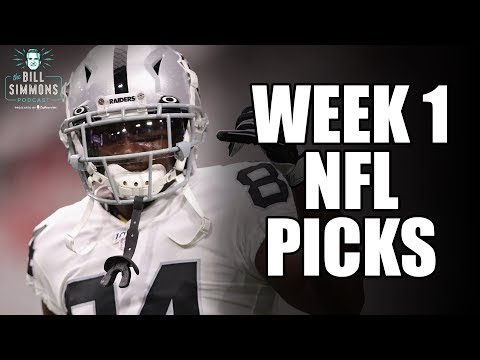 He began his education at Greenwich Country Day School and later for his high school education he joined the Brunswick School. He later attained his college education from the College of the Holy Cross, and he graduated with a degree in political science in 1992.

While still at college, he used to write a column in the school paper and later became the sports editor of the same paper. He also restarted a school’s handwritten underground magazine known as ‘The Velvet Edge’. He holds a master’s degree from Boston University in print journalism.

Bill is a family man, and he is married to Kari Simmons. In May 2005, they welcomed their first child a baby girl by the name of Zoe Simmons, and on 1st November 2007, they were blessed with a second born boy child by the name of Benjamin Oakley Simmons.

His love for sports is evident even in his personal life. He refers to his wife as ‘The Sports Gal’ in all of his columns and refers to his dad as ‘The Sports Dad’. He is a diehard fan of all Boston’s teams and a ticket holder of the Los Angeles Clippers. He is also a devoted fan of Tottenham Hotspur.

Bill used to write for the school newspaper, and after he finished his studies, he got a job as a high school sports reporter in the Boston Herald. He, however, lasted for only three months and he was faced with financial challenges. He was lucky to get a chance at Digital City Boston, and from there he started the website ‘Boston Sports Guy’. 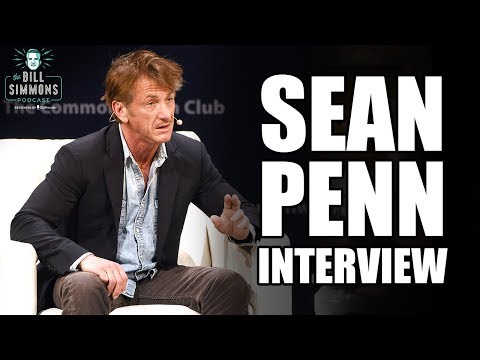 His site became such a big success, and he became very famous on the internet. His fame landed him a job at ESPN where he started by writing triple columns. He eventually became the most famous columnist and even wrote series documentaries on sports.

He has over the years worked in various companies in the sports arena. For his outstanding job in sports, Bill has gotten several nominations and has also won one Emmy award.

Bill Simmons Net Worth and Earnings in 2020

As of 2020, The famed sports columnist has a net worth of $25 Million. His expertise in the sports arena has contributed in his wealth. The website that he runs has also added to his net worth as well as the shows he hosts.

Bill Simmons had a passion for sports since his high school days. Over the years, he has managed to turn it into a successful career. He has made a big name in the sporting field, and many people rely on him to get informed on sports. We expect much more from him.