Blake Shelton is a country singer who is on the paparazzi hit list ever since his dating rumors with “The Voice” colleague Gwen Stefani started doing the rounds. The couple is said to be in a serious relationship. This country singer from Oklahoma is known for his folksy music and was also famous in the 90’s for his unusual hairstyle.

Blake Tollison Shelton aka Blake Shelton is an American country singer who got immense popularity when his first single “Austin” released. The song was not only well received by the public, but was also appreciated by the critics. That’s not all, the debut single topped the Billboard’s Hot Country Song list for astonishing five weeks. Although the album was released under the label of Giant Records, it was transferred to Warner Bros after Giant Records ceased operations shortly after the release of “Austin” in the year 2001. 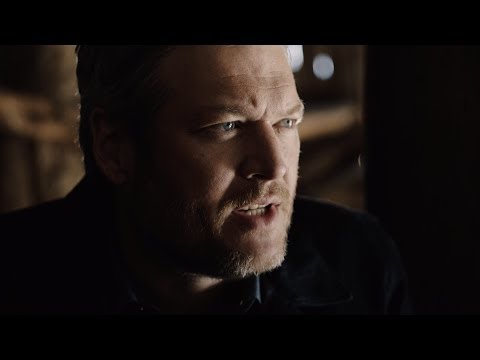 Blake was, born in Oklahoma into a modest family. He started taking music, and guitar lessons from his uncle at the early age of 12 and in fact wrote his first song at 16. He won the Denbo Diamond award in Oklahoma at the tender age of 16 for his musical prowess. Blake did his high school graduation from Oklahoma and then went on to learn music in Nashville Tennessee. Later on, he got a job at a music publishing company.

Blake Shelton married Kaynatte Gren in 2003. She was his longtime girlfriend before becoming his wife. However, the marriage could not last for a long time, and they got divorced in 2006.

After Kaynatte, the American country singer dated Miranda Lambert and even married her in 2011, but this marriage couldn’t last long either. Since then, he is said to be dating Gwen Stefani who is his colleague at “The Voice.”

Blake Shelton started as a country musician in 2001 with his debut song “Austin.” Since then, his popularity has only gone upwards. His next album “The Dreamer” also became very popular shortly after it was released. Blake is not only famous for his country music but is also renowned as a television personality. He has been a judge on “The Voice” since its inception, and his team has won the show many times. 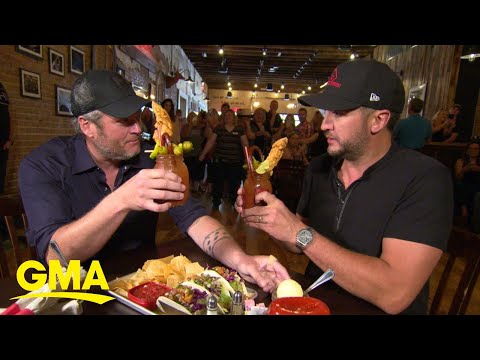 Blake Shelton was inducted into the Oklahoma Hall of Fame for his sincere work in the country music genre in 2014. He also won the Grand Ole Opry in 2010.

Blake has been nominated for the Grammy 8 times but unfortunately hasn’t won one till date. He is the first country musician to feature on the People’s magazine cover issue of the “Sexiest Man Alive,” with which he created history. No wonder the star is always in the news, not just for his music acumen but also for his unusual hairstyle and looks.

Blake Shelton Net Worth & Earning in 2019

As of 2020, Blake Shelton’s net worth is said to be around $70 million. The singer’s primary source of earning are his album releases, concerts and television shows.

He owns a Garish house Tishomingo, Oklahoma and currently lives there. He also owns red truck 1981 GMC K Series Sierra wide side. Blake Shelton was ranked the 8th highest paid country musician by Forbes in the year 2017. According to some media reports, he earns an astonishing amount of $13 million per season of the TV show “The Voice” where he serves as a judge and coach.

Blake Shelton is a self-made star who has gained success through his impressive country music. The singer is at the pinnacle in his genre and is undoubtedly one of the biggest and most successful celebrities in American country music.