Boomer Esiason is a widely-known American football personality, who retired as a quarterback after years of competing in the NFL and is now a network expert commentator. Just like other retired sports people, he’s also a football analyst as he worked on various shows.

The full birth name of Boomer Esiason is Norman Julius Esiason. He was born on April 17, 1961, in East Islip hamlet in New York, United States. His father Norman Esiason is one of the World War II veterans, and his mother Irene Esiason was a singer, dancer and pianist whom died when she was only 37 years old because of a cancer.

Boomer Esiason was mainly grown and raised in his hometown. He completed his schooling and education at the East Islip High School, and then he went to the University of Maryland, College Park on a scholarship from where he graduated with a bachelor of arts degree. He is the brother of 2 sisters, Susan Esiason and Robin Esiason. Although his mother died at a young age, his father never thought about getting re-married.

Boomer Esiason doesn’t really have much exciting to mention about his private life. He has been married to Cheryl Esiason since 1986. The couple has 1 daughter and 1 son together, Sydney Esiason who is the partner of the Canadian professional ice hockey player Matt Martin, and Gunnar Esiason. His nickname as “Boomer” came when he was kicking in the womb of his mother, whom actually called him Boomer for that.

Boomer Esiason made great records with the Maryland Terrapins football. He was drafted by the Cincinnati Bengals with whom he spent most of his professional career as a quarterback in NFL. He also played with the New York Jets and the Arizona Cardinals, before returning to Cincinnati Bengals from where he retired. 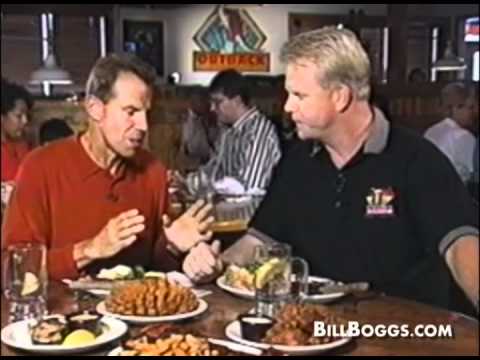 Boomer Esiason name came on various awards and honors. He was named as the Most Valuable NFL Player and the AFC Player of the Year along with other awards in the same year. He is a 4-time Pro Bowl player which adds up to his legacy and accomplishments.

The newest work of Boomer Esiason is his show “Boomer and Gio” which got recently renamed and is a radio sports program airing mostly in New York. He’s also an analyst of NFL Today program on CBS.

Boomer Esiason Net Worth & Earnings in 2020

Boomer Esiason is regarded as one of the top icons in the NFL history. He played for 3 teams in the NFL, Cincinnati Bengals, New York Jets and Arizona Cardinals, and now he’s an analyst working in several shows. Boomer Esiason looks happy while living with his long-term wife, Cheryl Esiason.