Christopher James Weidman is a former UFC Middleweight Champion, and currently, he is ranked position three in official UFC middleweight rankings. Apart from martial arts, he has featured in several movies that have done well. His fame came in 2013 after he set the record of being the only person to defeat Anderson Silva two times inside the UFC to become a Middleweight Champion.

Christopher James Weidman was born in 1984 on June 17th in Baldwin, New York. He is a second born in a family of three children, and he holds both the German and Irish descents. He grew up in Lutheran where together with his older brother, they were highly involved in various sporting activities.

Chris began wrestling when he was very young, and he understood this sporting activity very fast as he had an athletic body. He schooled at Baldwin Senior High School which was on Long Island. After completing his high school education, he proceeded to join Nassau Community College.

In 2012 on October 29th, his house was damaged extensively by the Hurricane Sandy. After this Hurricane, he volunteered to help the victims rebuild their homes through a non-profit group Staten Strong. Weidman is married to Marivi, and the couple has three children: Colten, CJ, and Cassidy.

Chris Weidman did make his debut mixed martial arts appearance at the Ring of Combat. This was for the team Serra- Longo, in 2009. He was grouped in the category of the middleweight division, and he fought against Reuben Lopes. 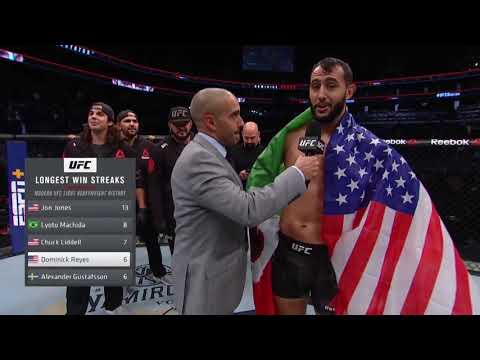 Interestingly, he would win the fight after two minutes. At the 24th Ring of Combat, he went on to defeat Mike Stewart. Weidman would continue to make his name in the UFC (Ultimate Fighting Championship) which is the most prestigious title in the mixed martial arts in the world.

In 2011, he began UFC challenge against Alessio Sakara. Despite having to fight with a serious rib injury, he accepted the challenge and fought the match and amazingly he won this match. After getting to pick up momentum, he was out for fighting for one year. This was as a result of the injury and also the Hurricane Sandy.

Chris Weidman Net Worth & Earnings in 2020

As of 2020, The total net worth of Weidman is over $4.5 million. This wealth has been generated from his career as a wrestler, and he has won several championships, and this is what contributed to the success of his net worth.

Chris Weidman has continued with his career in the UFC till date with a very clear focus that can be admired. Despite the ups and downs that he does face, he has never given up. It will be amazing to see what the future has for this man.