One of the very popular bodybuilders across the world and most people have dreams to become like this well-known bodybuilder. The name of this bodybuilder is Christian Guzman. He is an amateur bodybuilder of America. He is a very famous YouTube blogger and fitness entrepreneur. He is also the founder and CEO of Alphalete Athletics brand.

He is a person who takes care of his fitness at another level. He owns an Alphalete Gym in Houston, Texas. As he is a fitness freak person, so he is also the founder of 3D energy drinks.

Christian Guzman was born on 20th February in the year 1993 in Houston, Texas. The very fantastic thing that makes him more respectable person that in high school, he was very fond of playing guitar and was a member of the rock band and when the band was disbanded, he turned his focus on studies regarding fitness and health.

In that time also, he was a fitness freak and always took care of his fitness in another level. He had studied in Texas Christian University from the year 2011 to 2013. As he was not interested in studies that’s why he didn’t complete his degree. He wanted to grow his business in fitness –related digital items and services.

As of now he knows that he was quite popular so he decided to start an Alphalete Athletics company which provides apparel. The services of his company are affordable, and he never compromises on the standard of his company. His company’s apparels are of best quality. Alphalete is also well known and featured at many international Bodybuilding events. 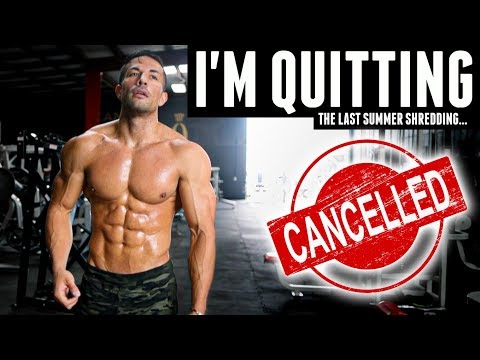 He started one YouTube channel in which he used to tell about the importance of fitness in life. In 2012, as only 18 years old college fresher, he began to upload videos of weightlifting tips and much more instruction on how to increase and strengthen your muscles of legs, thighs, and hands. In a very quick period of time, he gained good popularity with his fitness freaks videos. He was so focused on his physical fitness that he dropped his studies and decided to make his career on bodybuilding and weightlifting.

His video contains all kind of exercise regarding your physical fitness. You can watch videos related to abs, backs, biceps, triceps, forearms, etc. In the first year, he was posting a video every single week, and in that year only nearly 3,000 people started following him.

He was not satisfied with this, and he posted his video infrequently, and at the end of the second year, 20,000 subscribers were registered on his YouTube official channel. As his videos were so interesting and so unbelievable, at the end of the third year, his channel had 260,000 subscribers. He uploaded his video once in a week. His passion and hard work can be easily seen in his videos.

Christian Guzman Net Worth & Earning in 2019

As of 2020, The net worth of Guzman Christian is near about $3 million. He is only 24 years old and in future he will surely increase his net worth healthily. Due to his company’s success across the world, he is able to earn good amount of money.

Guzman Christian is a very popular bodybuilder and YouTube blogger also. He is also founder and CEO of Alphalete Athletics brand. He is very passionate regarding his fitness,