Best-known for being the author and director of the Oscar-winning film ‘Pan’s Labyrinth’, Guillermo Del Toro is the most acclaimed filmmaker, author, screenwriter, and producer from Mexico. He has also worked as a special effects makeup artists.

Guillermo Del Toro was born on October 9, 1964, in Guadalajara, Jalisco. His parents Guadalupe Gomez and Federico Del Toro Terres were an automotive entrepreneur. Del Toro was raised in a Catholic family under his grandmother’s supervision. Del Toro completed his early education from Centro De Investigacion Y Estudios Cinematograficos and later moved to the University of Guadalajara. After that, he pursued his career in filmmaking. 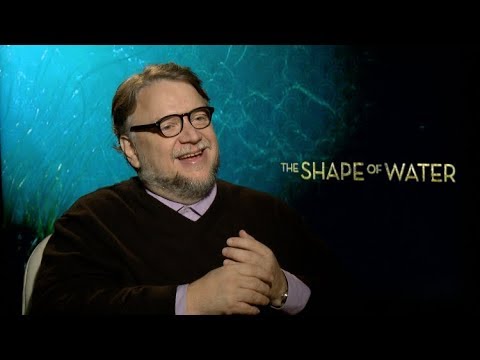 The man, who creates magic on-screen, has a sad love story in his personal life. He married his wife Lorenza Newton in 1986 whom he met when he was a teenager. After being together for nearly 30 years, the couple parted their ways in 2017. They have two kids together. Even after the divorce, they’re still friends. Presently, Del Toro is not involved in any romantic relationship. He visits his family frequently.

Del Toro was interested in filmmaking since his childhood. When he was only eight years old, he started experimenting in his father’s camera. In fact, he started making short films with the toys or whatever stuff he had. Del Toro professionally made his debut with filmmaking in 1993. He made a feature film named ‘Cronos’. The film performed well at the box office which ultimately helped Del Toro to garner a bit attention. 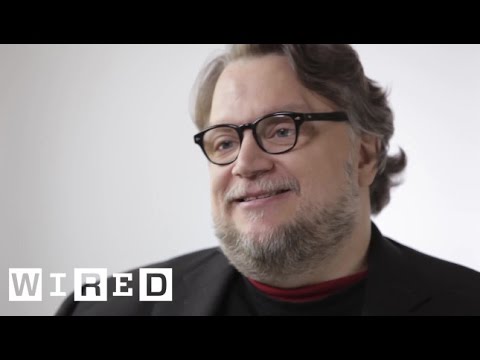 In 1997, he collaborated with American entertainment company ‘Miramax Films’ and directed another hit movie named Mimic. With this film, he marked his presence in Hollywood. In 2001, he tried something different and directed a historical film named ‘The Devil’s Backbone’. The film is about Spanish history, but it was a huge hit in Hollywood too. As Del Toro gained experience, he diversified his talents. He tried his hands in comic films and gained notable success with the films ‘Hellboy’ and ‘Blade II.

In 2006, he enjoyed the mainstream of success when he directed and authored the fantasy film ‘Pan’s Labyrinth’. The film won Oscar award and garnered the international fame for Del Toro.

Today, Del Toro is one of the most successful filmmakers in Hollywood. He has written and directed a number of Oscar-winning films. Be it the screenwriting, directing, or producing, Del Toro has achieved a massive success which ultimately translates a giant net worth. As of 2020, the phenomenal filmmaker has a whopping net worth of $65 million. He has earned his net worth through different sources. His net worth will surely increase in future as 2018 remained a wonderful year for him so far.

Del Toro is one such director that his almost every film goes blockbuster. However, he is predominantly known for directing the films ‘Pan’s Labyrinth’, ‘The Shape of Water’, ‘Pacific Rim’, and ‘Crimson Peak’.