Jack Micheal Antonoff is a well-known musician, singer, writer, and producer from America. He has been rewarded with several nominations and has won three Grammy Awards. His annual music festival, Shadow of the City, takes place in New Jersey. He has millions of fans worldwide who love him for his songs.

Jack is the son of Shira and Rick Antonoff, born on March 31, 1984, in Bergenfield, New Jersey. He is the younger sibling of famous fashion designer Rachel Antonoff. Jack spent his former days in New Milford and Woodcliff Lake in New Jersey.

He attended elementary school at Solomon Schechter Day School and high school at Manhattan. In his high school, Jack and his friends formed Outline rock band and released a self-titled album EP.

By the age of 15, Outline had released six-song albums released as 6 Song Demo in the summer, and A Boy Can Dream.

Antonoff was once in a relationship with his classmate, Scarlett Johansson, now an American actress. In 2013, Jack was dating Lena Dunham, and they remained together for so many years until January 2018, when they announced their separation as being “amicable”. Recently he has hooked up with model Carlotta Kohl and is seen together at Knicks basketball game.

Antonoff along with his friend, Scott formed the band Steel Train, in 2002 with Antonoff being the lead singer. Later in 2008, he joined a new band, Fun through whose first album “Aim and Ignite” was released in 2009. 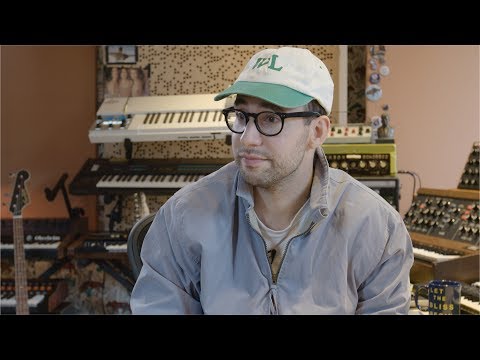 His hit single “We are Young” became #1 in six countries was written by Antonoff, Jeff and Dost were released by Fun as their second album. Singles like “Some Nights” and “Carry On” were a massive hit in 2012.

In 2013, Antonoff co-wrote the song, “Sweeter than Fiction” along with Taylor Swift. The fun band also released a free six song in the same year. Album Strange Desire with Bleachers in 2014 was #2 on the US Alternative and Rock charts. Single “I wanna get better” was features #1 in the US. 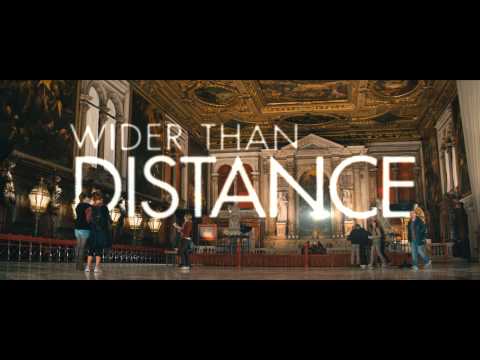 Jack Antonoff Net Worth & Earnings in 2020

As of 2020, Jack Antonoff has an estimated net worth of more than $5 million. He started his career very early since his school days and has done many stage shows.

Being an American musician and songwriter, Jack has given some of the best hits over the decades and has won hearts all across the globe. He has worked with notable names like Talyor Swift, Cristina Perri.

With a such number of huge hits and successful career, Jack surely has made a place in the heart of millions. He has a huge fan following and is an inspiration to the upcoming musicians.