As a man of many hats, Jesse Itzler has made a mark internationally. He is not only an entrepreneur but also an author. In addition to that, he was once a rapper. He has founded many companies. One of his company is among the largest companies in the private jet card industries. Which are his other businesses? How did he come to be this successful? We will follow his life from childhood up to date.

Jesse Itzler was born in 1968 on 22nd August. His full name is Jesse Eric Itzler. His place of birth was Roslyn, New York in the United States of America. He was born to Daniel Itzler together with Elese Itzler. The careers of his father and mother are an inventor and Rosylyn Board of Education’s president, respectively.

Jesse Itzler is an alumni of American University. He graduated from the institution in 1990 with a bachelor’s degree. Later, he earned another degree. Its majors were justice, law and society.

Jesse Itzler is the husband of Sara Blakely. Sara is the founder of Spanx. The two have been together since 2008. Over the years, they have welcomed four kids.

Did you know that Itzler was once a participant of the USA National Ultra Marathon Championship? It was help in 2006 in Grapevine, Texas. Additionally, he competed in the SEA Paddle NYC in 2012. For the second one, he was number 49 out of 80.

As soon as he graduated, he signed with Delicious Vinyl. At that time, he went by the name Jesse James. The release of his debut album titled Thirty Footer in Your Face was in 1991. A single by the title Shake It Like A White Girl was on the Billboard Hot 100. He would also campaign for Coca-Cola and Foot Locker. 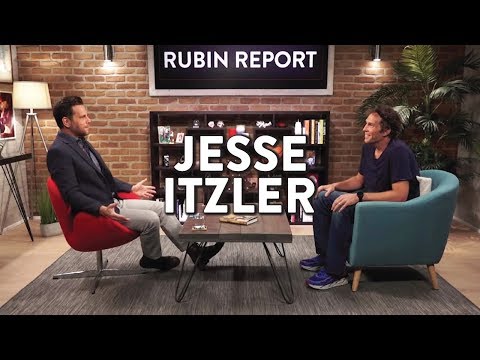 After that, he has founded Marquis Jet and 100 Mile Group. It partnered with Coca-Cola company and ZICO Coconut Water.

As an author, Itzler has written the book, Living with Zeal.

In 2015, he was one of the people who bought Atlanta Hawks from Bruce Levenson. Others included Sara Blakely, Tony Ressler, Steven Price, Grant Hill and Rick Schnall.

Jesse Itzler Net Worth & Earnings in 2020

As of 2020, The net worth of Jesse Itzler is estimated to be $220 million. He has gained the wealth through his various sources of income. One of them is his music career. As a songwriter and artist, he has earned through the sales of his albums. In addition to that, he is an entrepreneur and an author. He was a team member of the group that bought Atlanta Hawks. It was worth $850 million. With the above activities, the figure is more than possible.

Jesse Itzler is a renowned musician who has produced many hits. He is also a founder, partner and owner of various big companies. That couldn’t be achieved without hard work. Therefore, you can also achieve the same if you put efforts.