Kate Mara is an American actress who is known for her roles in famous Netflix and TV series such as House of Cards, 24, and American Horror Story: Murder House. Mara made her television debut in 1997 through the NBC series Law & Order which eventually led to her film debut in 1999 with Random Hearts. She made a cameo in the film Iron Man 2 and was noted for her appearances in the films Fantastic Four and The Martian.

But do you know how much is Kate Mara’s net worth in 2020 and how old is she? If you do not know, we have prepared the following article in which you can find everything that interests you about Kate Mara’s life and career. We have prepared this article for you not only about details of Kate Mara’s career, professional life and personal life, but also about her net worth, age, height, weight and more facts. Well, if you’re ready, let’s start.

Kate Rooney Mara was born on 27th February in the year 1983, in Bedford, New York to Timothy Christopher Mara and Kathleen McNulty Mara. Mara’s family has been associated with the NFL closely for a long time as her great-grandfathers were the founders of the teams New York Giants and Pittsburgh Steelers. 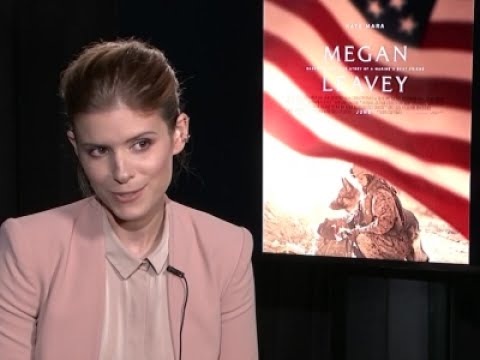 Her father currently serves an NFL scout and also as the player evaluation vice president of New York Giants. Mara has an elder brother, a younger sister and a younger brother namely Daniel, Patricia, and Conor among whom Patricia is also an actress. She completed her high school at the Fox Lane High School and studied musical theatre at the Tisch School of the Arts.

Kate Mara started to date actor Jamie Bell in 2015, and the couple got engaged in January 2017. The couple announced their marriage in July 2017 and currently resides in Los Angeles. Kate Mara is the stepmother to Jamie Bell’s son from his previous marriage to actress Evan Rachel Wood. Kate Mara is a vegan.

Kate Mara made her debut as an actress in 1997 through the NBC drama Law & Order after which she got the opportunity to work with Harrison Ford in the 1999 film Random Hearts. She then appeared in the movie Joe the King and Tadpole following which she was offered recurring roles in the series Everwood and Nip/Tuck in 2003. 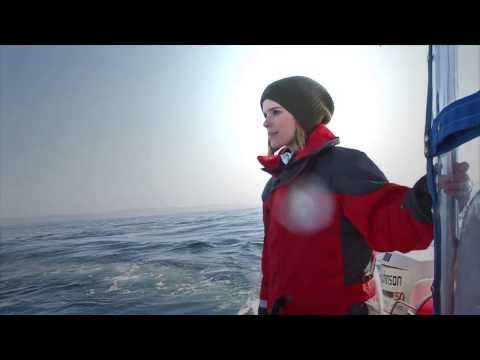 In 2004, she got her first lead role in the pilot Prodigy and was noted for her performance in the Academy Award-winning film Brokeback Mountain. She played Summer Jones in the 2006 film Zoom and got a prominent role in the 2008 film Transsiberian which was screened at the Sundance Film Festival.

Mara was included to the cast of House of Cards in 2012, and her role was extended to the second season for which she earned a Primetime Emmy Award Outstanding Guest Actress nomination. In 2014, she appeared in the Johnny Depp starrer Transcendence and 2015 she appeared in the films Fantastic Four, The Martian, and Captive. In 2017, she played the titular role of the biographical drama Megan Leavey.

Her estimated salary for a movie is said to be around $500,000. She has two houses one in Los Angeles and the other one in Manhattan with a combined value of over $6 million. As of 2020, Her successful career as an actress in both films and television has amassed a net worth of $13 million.

Though born in a rich family, Kate Mara has managed to get herself into the million dollars net worth list independently through her hard work and talent.