A writer, comedian, and actor Lorne Michaels or Lorne David Lipowitz is known to many as the man behind the success of ‘Saturday Night Live’, and other television shows. He started his career as a writer and broadcaster in CBC radio and from there made his mark in several other platforms. Lorne also received many prestigious awards for his outstanding performances in music and television industry.

Lorne was born on 17th November in the year 1944 to a couple known as Henry Abraham Lipowitz and Florence. Initially, Lorne completed his primary education from Forest Hill Collegiate Institute and later did his graduation from University College in Toronto with English major. Michael got the US citizenship in the year 1987.

In the beginning, Lorne was in a relationship with Rosie Shuster and got married to her, but they got divorced eventually after some time. Later he had another unsuccessful marriage with Susan Forristal. In the year 1991, Michaels got married to Alice Barry, and until now there is no news of separation. Michaels also has three children of his own.

Lorne Michaels started his career as a writer and broadcaster in CBC Radio, and later as a writer at Laugh-in as well as the Beautiful Phyllis Diller Show. Lorne was also a part of a Canadian comedy series by the name of The Hart and Lorne Terrific Hour which ran for a very short span of time. It was in the year 1975 when Lorne’s career took a turn as the show Saturday Night (Later changed name to Saturday Night Live) started. It was a huge hit all over the United States and even won several awards. 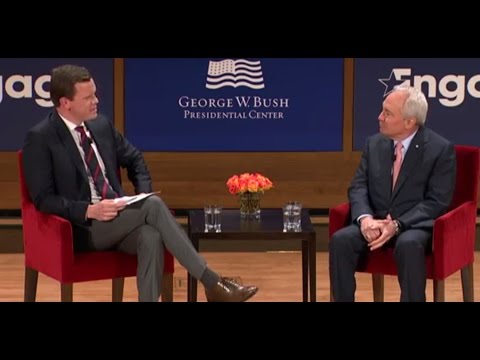 Michaels is also the founder of the Broadway video where he produced shows such as ‘The Kids in the Hall. Michaels worked as an executive producer of shows like Late Night, 30 Rock and Up All Night. Also, Lorne appeared in the famous Mockumentary ‘ The Canadian Conspiracy’ in HBO which became a huge hit.

In the year 1999 Michaels received the Television Academy Hall of Fame. A few years later he became a member of the Order of Canada as a lifetime achievement reward. In 2004 he won the Mark Twain Prize for American Humor. Lorde was also awarded the Governor General’s Performing Arts Award in 2006. In addition to it, he is also a recipient of the Presidential Medal of Freedom.

Lorne Michaels Net Worth & Earnings in 2020

As of 2020, the net worth of Lorne Michaels is $540 million. He leads a lavish lifestyle with his family as his net worth says so. There is no such detailed information about his other assets, but he is no doubt an affluent man who made both fame and fortune.

Michaels is one of the most prominent and famous personalities in the entertainment industry of the United States. Michaels versatility is a big reason behind his success. He did well as an actor, performed brilliantly as a television persona, and also did well as a comedian. Till now he has given his best work, and viewers can never replace such a man with any other. 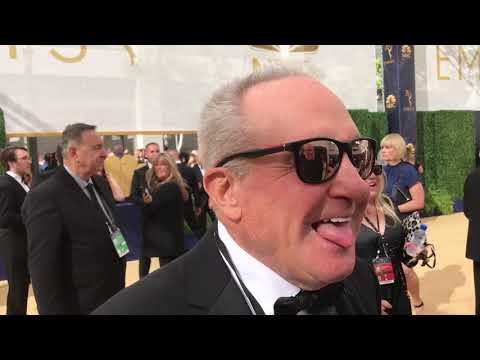 Lorne Michaels is an inspiration for many who seek to make a good name in the entertainment industry. If you people are yet to know this persona, then this write up will help you to get a clear vision about his life, work and various other achievements.