Manny Ramirez is a famous United States-Dominican Republic retired professional baseball player. Manny Ramirez was popularly known for his eccentric behaviour on and off the field.

Manny Ramirez (Manuel Aristides Ramirez Onelcida) was born on 30th May 1972 in Santo Domingo, Dominican Republic. His parents are Aristides and Onelcida Ramirez.

Manny Ramirez lived in Santo Domingo for 13 years.Since his childhood, Manny Ramirez enjoyed playing baseball. His grandmother gifted him a Dodgers uniform with number 30 on the back at age 8. In 1985, the family relocated to Washington Heights, New York City. On 11th May 2004, Manny Ramirez became a naturalized citizen of the United States.

Manny Ramirez studied at George Washington High School (GWHS) (1987-1991). He quit his studies without graduating when he was 19 years old. During his time most of the high school baseball team comprised of immigrants from Dominican Republic. Manny Ramirez led the school team thrice to straight division championships. He was selected three times in baseball. As a senior in GWHS, Manny was named ‘New York City Public School Player of the Year’ (1991). Also, he was introduced to the York City Public School Athletic Hall of Fame (1999). 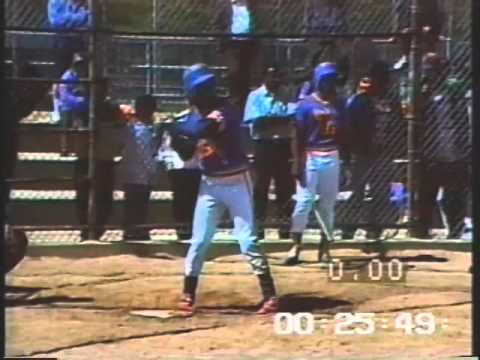 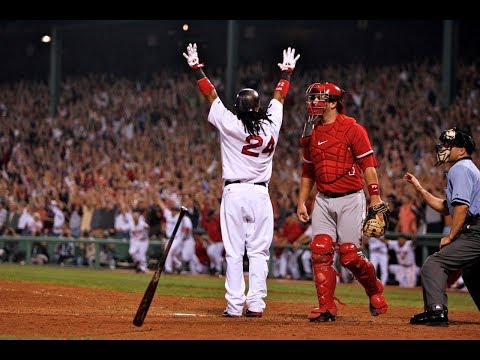 Manny Ramirez is most famous as one of the best right-handed hitters of this generation. He hit for power and average and became popular as a complete hitter in baseball. Manny Ramirez completed as professional baseball player scoring .312 batting average, 555 home runs (15th all time), and 1831 RBI (18th all time) in his life-time.

Manny Ramirez Net Worth & Earnings in 2020

Manny Ramirez Jr. is an active member of the New Britain Bees. This team is an independent Atlantic League of Professional Baseball.