Masashi Kishimoto is a renowned Japanese manga artist who has been popular following the creation of one of the manga series known as Naruto. This series has been one of the most loved manga globally and lasted in the years 1999 to the year 2014. In addition to this, he has also released other two anime films which include The Last: Naruto the movie as well as Boruto: Naruto the Movie which was all under his own supervision.

Masashi Kishimoto was born on 8th November in the year 1974 in Okayama in Japan. During his childhood, he was addicted in Basketball, Baseball as well as Dragon Ball. In addition to this, he would also spend much time watching television together with his twin brother in which they used to watch the reruns of Dragon Ball which is one of the most popular Japanese anime.

While he was in his elementary school, he got much love in the art of manga. Following this, he then began drawing the favorite characters he had from the manga he had read together with the anime he had watched. This led him to an addiction which led him in dropping out his studies hence poor performance. While at the high school, he, however, drifted much of his focus from the manga and then moved to play basketball together with baseball. Masashi then later joined Kyushu Sangyo University where he continued in the manga.

Masashi tied knots with his wife in the year 2003 with whom they have one son. They, however, do not have adequate time together as he is always busy with his work.

Masashi Kishimoto commenced his professional career in the year 1995 when he submitted his manga pilot which was his first ever to Shueisha which was known as Karakuri which he worked together with Kasuke Yahagi who was an editor. However, their drafts were however rejected which included the Asian Punk together with Michikusa. After this, he had his one-shot Naruto’s version that he published in Akamaru Jump Summer in the year 1997. He then revised Karakuri which was then later released in the year 1998 for the first time though it did not become a huge success. 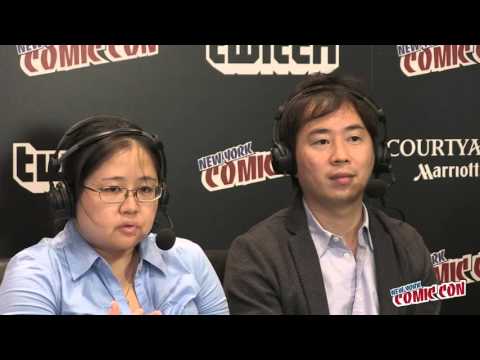 Following the challenges he faced in the trials to get into manga he moved to seinen with two drafts that were known as Mano as well as Baseball King that referred to Mafia as well as Baseball respectively. He then embarked on Magic Mushroom a second time after the shonen genre was given a second chance by his editor.

After this, the advice from Yahagi led them to work for the Naruto which was featured in the weekly shonen jump in the year 1999. This was then ranked in the position 43 which after this, it became a large hit. This manga then came to an end on 10th November in the year 2014 with a collection of more than 700 chapters together with 72 volumes of this Naruto.

Much of his success came from his assistants who included Osamu Kajisa together with Yuuchi Itakura. In addition to this, he also other films which include; The Last: Naruto the Movie in 2014 as well as Road to Nina: Naruto the Movie in 2012. He also has other manga films such as Bench in 2010. He has also authored some art books together with novels which have led to his great success as well as great achievements.

Masashi Kishimoto Net Worth & Earnings in 2020

As of 2020, Masashi Kishimoto has an estimated net worth of $23 million. This is from his success which he has in which his main source of income is usually in the manga artist which has been his professional career. He has had many sales of the Naruto with more than 220 million copies being sold globally. In addition to this, he has also had some earnings from the selling of some novels and publications he has authored.

Masashi Kishimoto though at some point he had faced much discouragement in his career through meeting persons who were doing very well in this field during that time. He, however, overcame this little did he know that it would come to such a success. This has led him to be among the few successful celebrities in his line.