Monica Potter is an American actress who has been known for her role in films such as ‘Con Air’ and ‘Patch Adams.’ Apart from being an actress, she is an entrepreneur and a producer. Monica has landed a total of twenty-four roles in acting in the movies as well as the television series. In the coming years, she is expected to land more roles.

Monica was born in 1971 on June 30th in Ohio in the United States of America. Her parents are Paul Brokaw and Nancy Brokaw. Paul has been credited as the inventor of a car wax that has a flame resistance Wax while Nancy works as a secretary in a hospital.

Monica spent a better part of her childhood in Cleveland which is her hometown. She completed her schooling at the Villa Angela Saint Joseph High School. Also, she schooled at Euclid High School before moving to Arab, Alabama. Monica has three sisters: Kerry Brokaw, Brigette Brokaw, and Jessica Brokaw.

Her personal life has up and downs. Her debut marriage was in 1990 where she got married to Tom Potter. After eight years of being married, they would later separate and go their ways. They had two sons: Liam Potter and Daniel Potter. After the divorce, she moved on to date Adam Duritz, who was a musician. In 2005, she would date Christopher Allison who was working as a surgeon. The two had a daughter by the name of Molly Brigid Allison, and their divorce came in 2018. 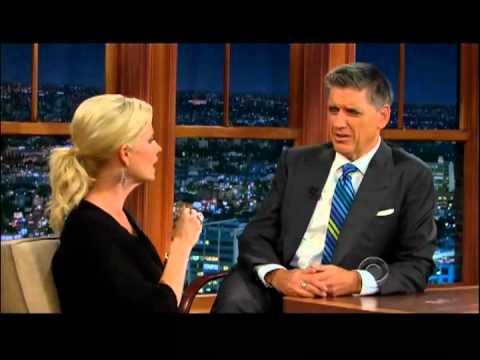 Monica has had the dream of achieving success as an actress since she was a child. The debut role that she landed was in a TV soap opera. The title of the soap opera was ‘The Young and the Restless.’ After appearing in this series, her star rose and went on to feature in multiple movies including ‘Con Air’ and ‘Without Limits.’

In a movie titled ‘Along Came a Spider,’ she starred along the legend himself, Morgan Freeman. In 2004, she featured in a horror movie ‘Saw,’ where she excelled in the role perfectly. She has received multiple nominations to various awards and won some of them including Critics Choice TV Award‘.

Monica Potter Net Worth & Earnings in 2020

As of 2020, The net worth of Monica Potter is over $4.5 million. The wealth has been created from her career in the film industry. She has a store that sells multiple products, and the sales have contributed greatly to the net worth. Also, she has appeared in various movies and TV series that has enjoyed huge success.

Monica is among the beautiful actresses that have enjoyed many people. The movies and TV series that she has appeared in has enjoyed massive sales. The hard work and the skills she executes the role with has seen her pay rise greatly. Currently, she appears to focus on her career on the TV series.