Mossimo Giannulli is the founder of the famous US clothing brand Mossimo. Being a fashion designer himself, Giannulli wanted to establish a clothing line that produces t-shirts, jackets, jeans, and underwear and came up with his own brand in 1986. Upon its establishment, Mossimo enjoyed huge success and was one of the most sought clothing lines in America by young people.

Mossimo Giannulli was born on June 4, 1963, in California, the United States. After completing his high school in California, he enrolled himself into the University of Southern California. Mossimo selected architecture and business as his major, but after three years he dropped out of the university to pursue a career in fashion. As California is known for its fashion and high-end lifestyle, Mossimo had a love for fashion from quite a young age which inspired him to choose it as a career.

Mossimo met actress Lori Loughlin of Full House fame in 1995. Lori was married to Michael R. Burns at that time, and in 1996 she got a divorce from him. In 1997, Mossimo married Lori Loughlin in Newport Beach, and the couple has two daughters Isabella Rose and Olivia Jade. Olivia Jade owns a YouTube channel which hosts beauty tip videos. Mossimo also has a son named Gianni from his previous relationship.

Mossimo after dropping out from college wanted to open a fashion brand and borrowed some money from his father for the investment. In 1986, he established his company named Mossimo that predominantly sold shirts, jeans, sportswear and other accessories. It is said that he generated over $1 million in the first year of the company’s establishment and went on to make a turnover of $4 million the following year. 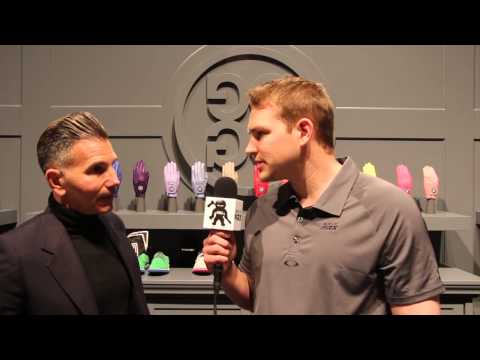 He later expanded the company’s products and introduced tailored suits for men and clothing for women which made the company enter the multimillion-dollar club. The company was made public in 1996, post which the brand’s sales started to decline slowly.

To get the company back on its track, Giannulli signed a contract with Target stores for $27.8 million in 2000. After a smooth run for six years, Mossimo sold his brand to Iconix Brand Group. Mossimo brand is currently being sold in more than 1700 stores in the US alone and has also hit the international market through its entry into South America, Australia, Japan, and Great Britain.

Mossimo Giannulli Net Worth & Earnings in 2020

Till 1996, his company was generating $76 million per annum from which he took a profit of $12 million. After the product expansion, the brand experienced a downfall in sales accounting to a loss of $19 million. He owns a house in Bel Air, California which is worth $19 million and, as of 2020, his estimated net worth is $85 million.

From a single start-up store to a brand that is being sold in more than ten countries and over 1700 stores in the US, the growth of Mossimo Giannulli is phenomenal and serves as an inspiration for many youngsters with dreams of pursuing a career as an entrepreneur.