Patti Stanger is a businesswoman and a popular television personality. She is best known for hosting the reality television series The Millionaire Matchmaker which aired on the Bravo TV. She is also the founder and CEO of the company Millionaire’s Club International, Inc which provides professional matchmaking service for millionaires.

Patricia “Patti” Stanger was born on May 31, 1961, in Short Hills, New Jersey. She was later adopted by a couple named Ira and Rhoda. She was raised according to the Jewish faith. She went to the Millburn High School and later attended the University of Miami in the year 1983 where she received her degree in Bachelor of Fine Arts. She currently resides in Los Angeles.

Patti Stanger started dating a real estate executive Andy Friedman whom she met in the year 2003 through a matchmaker. The couple broke up in the year 2010. Stanger revealed in the season five of the Millionaire Matchmaker series that the reason for their break-up was the lack of passion in their relationship. Later she went on to date basketball player David Krause whom she met online in 2012.

Patti Stanger worked as the Director of Marketing for Great Expectations before founding her own business in the year 2000. She also worked for a brief amount of time in the fashion industry. She was an assistant to Janis Spindel when she was just 24 years of old. 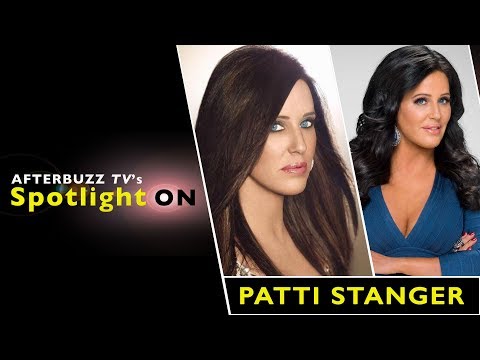 In 2000, she founded the millionaire club where successful and rich men could find and date intelligent and beautiful women. In 2008, she signed a deal with the Bravo TV network for a reality television series, Millionaire Matchmaker. She is the producer as well as the host of the show. The show became very successful which increased Stanger’s popularity.

The television show completed its 100th episode on December 7, 2014.

In 2009, she was hired by Premiere Radio Networks to host the show “P.S. I Love You“. She still hosts the show which airs every Thursday in the Pink channel. She also did guest appearances in many other television shows including Drop Dead Diva, Days of Our Lives and Sharknado: The 4th Awakens.

She has an estimated net worth of more than $7.5 million. This huge net worth is the result of the success of her show, Millionaire Matchmaker. She is the host and the producer of the show which means she earns a huge amount of money for the television series. She also gets money from the radio as she hosts a radio show “P.S. I Love You”. She has also published a book which also helps her to accumulate wealth.

Patti Stanger is one of the most renowned businesswomen and television personalities in the world. Stanger career as an entrepreneur and a television personality has been very successful. She was able to overcome every obstacle in her life through constant perseverance and hard work.