Rebecca Renee Black is a YouTuber from America who gained recognition and media coverage with her song Friday. In the year 2011, she released her song on various social sites and YouTube. She also released her song titled Saturday which also made her famous among the people. Now she uploads various videos on YouTube on different topics with which she has been able to get many followers and views.

She was born on 21st June in the year 1997 in Irvine which is located in California. Her mother’s name is Georgina Marquez Kelly, and her father is John Jeffrey black, and both of them are veterinarians. Her father belongs to the Iowa, English and Italian descent while her mother is from Mexican descent.

Rebecca used to go to a private school up to sixth class and then she went to the public school because she was fed up with bullying in private school. Later on, she joined the musical theater program in her school. In the year 2011, she decided to prefer homeschooling because she wanted to avoid the taunts of her classmates. She also failed in her English subject because of her busy schedule at that time.

She has also revealed that she is the fan of singer Justin Bieber and wanted to perform a duet with him. In the year 2012, she signed for the Maker Studios on YouTube channel. She was also chosen for the promotion of 4G service of a company Telstra. The searches for this teen singer were even more than Adele and Lady Gaga. She collaborated with Dave Days for releasing song Saturday. Rebecca has also starred in various TV shows for a music competition. She hasn’t revealed anything about her boyfriend and kept her personal life private/ 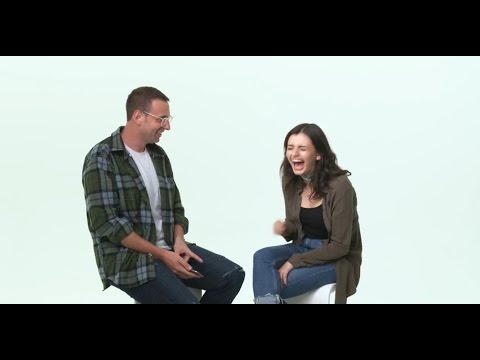 In the year 2010, she talked to a record company for which her mother has her $4 thousand to produce the music. The song Friday was written by Ark, and finally, it was released on YouTube. There were only a thousand views on this song at first, but the video became viral within some months. Later on, her song becomes one of the most discussed songs on social sites, and she gained negative recognition.

Rebecca Black Net Worth & Earnings in 2020

As of 2020, The net worth of Rebecca Black is around $2 million. She had faced a lot of struggle in her life as she was bullied when she studied in the school. She came into recognition when she worked on an album produced by her mother. This song was among the most hated songs in the world, but later on, she became famous because of this song. This song went viral on all the social sites in the year 2011, and she became famous.

Rebecca Black released her song Friday with which she gained huge recognition. Her song is considered as one of the worst songs of the history. She is known to be recognized with her Friday song and later on, she released her song Saturday. At a time, Her song was the only topic of trolls on Social media, but then she sang the song live in an interview, and it became hit.

In the year 2011, her journey with the music started, and until now, she is releasing her videos on YouTube. At present, she is releasing videos on various topics. She had to face a lot of bullying in her school, and even then she came out of as a strong personality.