Without any doubt, Robbie Williams is one of the best English singer, actor, and songwriter. As a solo artist, Robbie had received tremendous success. He was a part of the famous pop group Take That for more than 10 years.

With the birth name, Robert Peter Williams, Robbie Williams was born on 13th February 1974 in England. His father was an entertainer named Pete Conway. His mother divorced him when Robbie was only 3 years old. He grew up with his stepsister and mother. At school Robbie always attracts trouble.

At holidays, Robbie spent time with his father and watch him perform his hilarious acts in front of the crowd. He was attracted towards acting and performed in some of the local plays. He auditioned for a boy band at the age of 16. The name of the band was Take That and he was selected in it along with some other names like Mark Owen, Gary Barlow, Jason Orange, and Howard Donald.

He started living in Los Angeles since 2006. Right now, he lives at a mansion in Kensington worth $17 million. Williams started his relationship with beautiful Ayda Field, an American actress. They got married in the year 2010 at Mulholland Estates in Beverly Hills. They had a daughter named Theodora who was born in 2012 and their son Charlton was born in 2014. 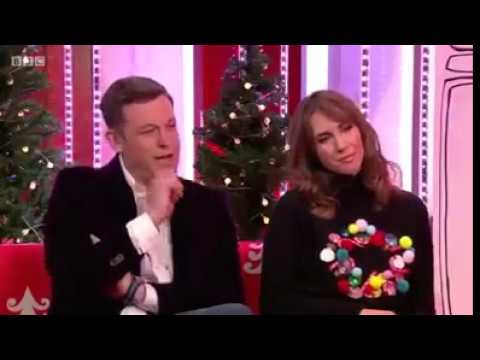 In his highly successful career, Williams won a lot of awards. He won the Ivor Novello Awards 5 times, the Brit Awards 18 times, The GQ Man of the Year 3 times, the MTV Europe Music Award 6 times, and the MTV Video Music Award a couple of times. Other than that, he also won the Italian Music Awards, Los Premios MTV Latinoamerica, and MTV Asia Awards. He has been nominated for Grammy too.

Robbie Williams Net worth and earnings in 2019

Robbie earned a great amount of wealth in his career. His huge earnings started with his album Life thru a Lens. 4 million copies of the album are sold and he gained around $4,050,000 for that. Most of his albums are smash hits and that allowed to make him a lot of money. Right now, As of 2020, the estimated net worth of Robbie Williams is around $240 million.

Williams has a charity in his hometown named Stoke-on-Trent. He helped UNICEF UK in raising money by playing in charity football matches. A lot of other celebrities played with him in the matches at Wembley Stadium and Old Trafford. He donated a lot of money himself for the disadvantaged persons.