Sonny Digital is the stage name of Sonny Corey Uwaezuoke who is a well-known record producer, DJ, and rapper from America. He became a household name by producing the hit single “Racks” in 2011. Some popular singles produced by Digital include “I Don’t Sell Molly No More” by ILoveMakonnen, “Drink Paint” by PMT, “Tuesday” by Drake and many more.

Sonny Digital or Sonny Corey Uwaezuoke was born on March 5, 1991, in Saginaw, Michigan. He spent most of his childhood days in Atlanta. He was interested in music more than in studies or sports and found solace in writing songs and playing the guitar. When Digital was 13 years old Sonny, he along with his cousin started composing their own beats. It was then he decided to pursue his lifelong dream of becoming a record producer and rapper.

He is currently not dating anyone, and there is not much information about him being in a relationship with anyone in the past.

At the age of 16 when he started working with the local hip-hop bands and artists. He got his big break when international rapper YC included one of his beats in his single “Racks”. The song got the gold certificate by the RIAA, and it also peaked at number 42 in the Billboards 100 chart. 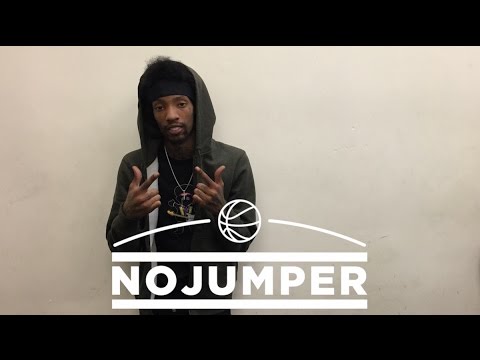 In 2011 Digital recorded his first mixtape “Digital History” which included many upcoming rappers including Wale, Future, Plies, and others. He also produced six songs for the studio album “King Kong” of the artist Gorilla Zoe.

On September 2011, he released his second mixtape “Behind the Muzik” in collaboration with Will A Fool. In the same year, Digital produced the hit song of Future “Same Damn Time”. The following year the new version of the song was released which has been viewed more than 7 million times on Youtube. The mixtape “Gorilla Zoe World” which was also produced by him got the bronze certificate because it has been downloaded more than 40,000 times from the internet.

Along with 2 Chainz, he co-produced his single “Birthday Song” in July 2012. The single was included in the top 10 chart of R&B and it also went up to number 49 in the US Hot 100 chart. In 2013, Digital collaborated with rapper Que to record the mixtape “Forbes Atlanta”.

Sonny Digital Net Worth & Earnings in 2020

As of 2020, Sonny Digital has an estimated net worth of more than $1.5 million. This huge wealth is the result of his successful career as a record producer and rapper. In his illustrious career as a producer, Digital has worked with several popular artists like Kanye West, Rae Sremmurd, 50 Cent, French Montana, Travis Porter, Waka Flocka Flame and many more. He is also the founder and owner of the “Sonny Digital Music Group“. Digital has a passion for cars and drives the Toyota Rav4 which he bought for $30,000.

Sonny Digital is one of the most renowned record producers and artists in the world. At such a young age he has been able to make a name for himself through his passion and dedication towards his work.