Popularly known by his stage name South Park Mexican (SPM), Carlos Coy is an American rapper. As the founder of Dope House Records, Coy has made millions for himself over his active career years. His music has also contributed to his net worth.

But do you know how much is SPM’s net worth in 2020 and how old is he? If you do not know, we have prepared the following article in which you can find everything that interests you about SPM’s life and career. We have prepared this article for you not only about details of SPM’s career, professional life and personal life, but also about his net worth, age, height, weight and more facts. Well, if you’re ready, let’s start.

Carlos Coy was born in 1970 on 5th October in Houston, Texas. His father is Arturo Coy who was a Marine from Falfurrias, Texas. Coy’s mother dropped out of high school and got married to Arturo. Their marriage did not survive, and the two parted ways three years after Coy was born. Coy’s sister stepped in to take the role of his mother.

Carlos Coy attended some elementary schools before he entered the music magnet program at Welch Middle School. After his family moved from southeast Houston to South Park, Coy attended Woodson Middle School. He then attended Milby High School before dropping out in 1987 while in ninth grade. He obtained a GED and enrolled in San Jacinto Junior College to pursue a business associate’s degree. He failed all his classes there.

Carlos Coy is married to Gina Acosta. They have three children together.

Coy initially worked at a chemical plant for a minimum wage. He then found himself unemployed and worked as a door-to-door perfume salesman. He eventually got into drugs and started dealing crack cocaine. 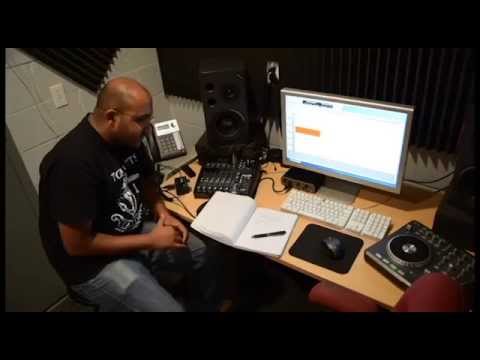 When it comes to his music career, Coy started as a Christian rapper, something that made him feel like an outcast. He then started rapping and recording songs as South Park Mexican and SPM in 1994. Coy along with his brother and a friend from McAllen Texas founded his own record company called Dope House Records in 1995. He promoted his first album for two years. By 1997, he had already started working on his second album titled Hustle Town which was released in March 1998. The album was not only received well but also became a hit in the Houston underground rap scene.

As of 2020, SPM has an estimated net worth of $5 million. He has earned his wealth through music, by recording and sales from his albums. He also earned from his concert performances. Coy also brings in money as the founder of Dope House Records.

SPM maintains his innocence until now. However, he is set to be released in 2047. It is evident that he will continue to make music even from prison. We can only wish the best for him