Have you ever believed that a single quote can change your life? Indeed some motivational thoughts boost our mood and dispel gloominess for a while, but have you ever been inspired by any dialogue so much so that it became a guiding light for your dark path? Well, there is someone who has found an objective for his life by inspiring people.

Tyler Perry is an American writer, producer, and actor. You most likely are unaware of the success story of this famous personality. There has been no dearth of ups and downs in his life ever since he was little and didn’t even know how to button up his shirts.

Tyler Perry is quite famous for his superlative playwriting skills, but he was neither born with this talent nor did he gain it through inheritance. However, a comment on a TV show- “act of writing has a therapeutic effect, and it makes the author able to deal with his own problems” inspired him to pick up the pen to heal the mental wounds of his painful childhood.

But do you know how much is Tyler Perry’s net worth in 2020 and how old is he? If you do not know, we have prepared the following article in which you can find everything that interests you about Tyler Perry’s life and career. We have prepared this article for you not only about details of Tyler Perry’s career, professional life and personal life, but also about his net worth, age, height, weight and more facts. Well, if you’re ready, let’s start.

Tyler Perry was born on 13th September 1969 in New Orleans, Louisiana. He is the son of Emmitt Perry Sr. and Willie Maxine Perry. His father was a carpenter; hence he belonged to a middle-class Catholic family. He never had a good relationship with his father, because of his abusive behavior. In contrast, his mother took him to church often for some internal peace. Once Tyler even attempted suicide, just to escape his father’s beatings. In an effort to make a distance from his father, he changed his name from Emmitt Perry Jr. to Tyler Perry at age sixteen. There were several dark episodes in his childhood when he was molested by his father. Later in, life, a DNA test revealed that Emmitt Perry Sr. was not his biological father.

Tyler Perry has never been in any kind of controversy regarding his relationships. On 30th November 2014, his girlfriend Gelila Bekele gave birth to his son. Tyler has gone through some legal action filed by the Writers Guild of America, West.

After he picked up the pen at the age of twenty, he started writing letters to himself to get rid of his miserable life, and it worked. Later, these letters became the base for the musical “I Know I’ve Been Changed.” In 1992, he debuted the show in the theater of Atlanta, though it was not successful. 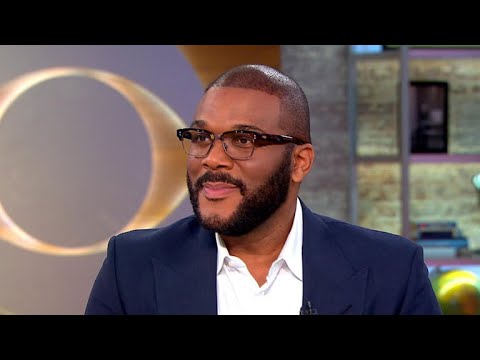 Carrying lots of disappointment Tyler continued to do his work. During this period of struggle, he used to live in his car. Can you imagine a 6-foot man sleeping in a Geo Metro? Yet he believed in his story and dared to book a theater for “I Know I’ve Been Changed” again, and this time people loved it. This first step of triumph towards his dream amplified his confidence level.

He worked on many projects after this, like “Thou Art Loosed” which proved to be quite popular. He has done many movies and plays on his favorite character Madea, which amazed the world. Some of his blockbuster movies are “Diary of a Mad Black Woman,” “Madea’s Family Reunion,” “Meet the Browns” etc.

Tyler Perry Net Worth & Earnings in 2020

As of 2020, Tyler Perry’s net worth is $650 million. As Tyler writes, directs and produces independently, he doesn’t have to share his profits. His personal income is between $100 and $150 million per year through the entertainment industry. In his list of many hits, his thirteen most prominent movies have earned more than $650 million. He had a mansion in Atlanta of $17.5 million worth, which he sold in 2016.

In today’s world of people who torment unsullied children and make them a victim of their debauchery, we also have a hero named Tyler Perry who has overcome his victimization and has inspired many in the process. He has set an example for all those pure-souled children by illustrating to them how to take a stand and how essential they are for the society. After all, they are our future. We thank Tyler Perry for being an inspiration to all. 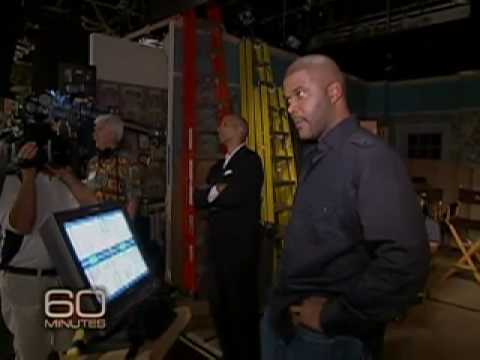