Volkswagen is an automaker company from Germany. It was founded in May 1937 and had the headquarters in Wolfsburg. It was started by the German Labor Front which was then under Adolf Hitler.

Volkswagen was established in 1932. Its establishment was as a result of the desire to make affordable cars for people. At that time, the auto industry in Germany was composed of luxury models only, and most people could not afford. The idea of Volkswagen, which is German for ‘People’s car’ was born.

The German Labor Front took the initiative of founding the company under Adolf Hitler. He wanted more people to be able to afford cars in Germany through a savings plan. It was not possible for private companies to produce such cheap vehicles and this made Hitler sponsor a state-owned factory to make these cars. The factory started its operations in 1938.

The war started in 1939, and the company had not managed to deliver any of their products to their customers. They changed their production to military vehicles. They used slave labor in the plant from various concentration plants around Germany.

Volkswagen founded the Volkswagen Group, which is an international corporation that is in charge of several trucks and car brand like the SEAT, Scania, Bugatti, Audi, Porsce, among many others. It is currently Europe’s largest automaker. 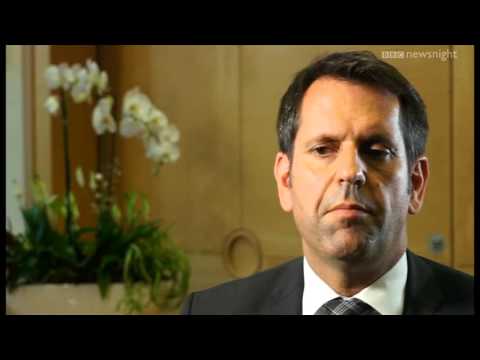 The company’s operations are spread all over the world. They have factories in various parts where they manufacture or assemble vehicles for the local market. Apart from the plant in Germany, Volkswagen also has assembling or manufacturing facilities in China, India, Mexico, Portugal, Kenya, Brazil, America, among many others. In 2016, Volkswagen sold a total of 10.3 vehicles globally.

Some of the models produced by Volkswagen include R models, GTE models, R models, Chinese models, GTI models, and many more some of which are electric models. Volkswagen has manufactured cars for motorsports, and they have been participating in Formula racing. They also have different rally cars which have won the World Rally Championship from 2013-2016 among others.

Volkswagen is today a global company. In 2008, it was named as the number 3 largest automaker globally. It became the second largest manufacturer in 2012. Since 1985, Volkswagen runs an AutoMuseum dedicated to its history. The Museum is located in Wolfsburg.

In 1999, Volkswagen was the 4th most influential car in the 20th century. Three of their cars won the European car of the year award, four won the Motor Trend Car of the Year Award, among others.

Volkswagen Net Worth & Earnings in 2020

As of 2020, The global automaker has an estimated net worth of more than $275 Billion. The company has been in operation for many decades, and the net worth is from the sales of their products. Volkswagen has a worldwide presence, and that increases their income.

Volkswagen started as a small company to cater for the German’s needs of having cars. Over the years, it has spread all over the world, and it is very beneficial to many millions of people. They have products that suit all uses.

We look forward to more of their affordable and exciting products.