William Devane is one of the most successful and oldest TV, film and theatre actors of all time. His most popular roles including the prime-time soap opera “Knots Landing“, and in the action crime series “24”.

William Joseph Devane was born on September 5, 1939, in Albany the capital city of New York, United States. His father Joseph Devane worked as a Chauffeur for Franklin D. Roosevelt when he was the Governor of the New York State, and his mother’s name is Kate Devane. William’s father has origins from Ireland, and his mother has origins from the Netherlands and Germany.

William Devane was mostly grown and raised in his hometown. He completed his schooling from the Albany High School, and he graduated in 1962 from the American Academy of Dramatic Arts. William has 1 brother and 1 sister, Joey Devane and Pat Devane.

William Devane has been married to Eugenie Devane since 1961. William and Eugenie gave birth to 2 sons, one of them are named Joshua Devane. Their other son passed away in an accident, and his name is not known. We are not aware of any relationships that William had prior to his marriage.

William Devane first performed 15 plays at the Shakespeare in the Park in New York City. He gained a lot of popularity for his role in “The Missiles of October” where he portrayed John F. Kennedy. Other than this and that, William Devane’s most successful and important acting work was in the soap opera “Knots Landing” where his role in the series span for a decade. He also worked on a few episodes of the soap opera as a writer and director. 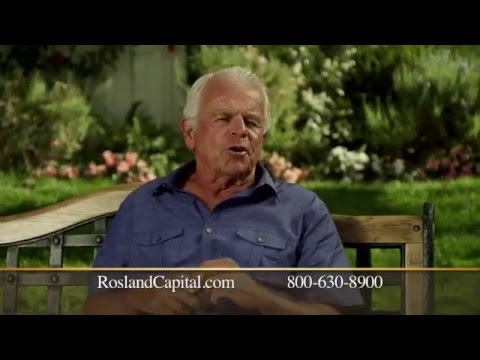 William Devane has a few awards wins and nominations in his credit. All of the awards he won were for his performance in “Knots Landing” soap opera including 3 Soap Opera Digest Awards in the categories of Outstanding Lead Actor in Prime Time and Outstanding Actor in a Supporting Role in Prime Time. He also won the 2009 TV Land Anniversary Award.

William Devane Net Worth & Earnings in 2020

As of 2020, The American actor William Devane has an estimated net worth of somewhere around $6.5 million. He earned his millions from the salary he received for acting in films, series and theatres. William Devane’s salary per episode of “Knots Landing” soap opera is not known, but he starred on the series for a decade.

William Devane is one of the oldest American actors of all time. He worked as an actor in films, series and in theatres. He’s a director and writer of a few episodes of “Knots Landing” which is considered as his most important career work. William Devane has been living with his wife Eugenie for decades, and they still look happy together.