Yolanda Yvette Adams was born on 27th August in the year 1961 in Houston, Texas, the US. She is the eldest of six children. After finishing studies at Sterling High School in Houston (1979), Yolanda Adams graduated from Texas Southern University.

In 1997, Yolanda Adams got married to Tim Crawford Jr., a retired NFL player. They have a child named Taylor Adams Crawford (b. 2001). However, the couple got divorced in 2004.

After college, Yolanda worked as a school teacher and part-time model in Houston but, quit both jobs. Yolanda Adams became a full-time singer in choir and gospel. She was inspired by Thomas Whitfield, an American gospel singer. Also, she got attracted to choirs of the Church of God in Christ, the Christian Church. 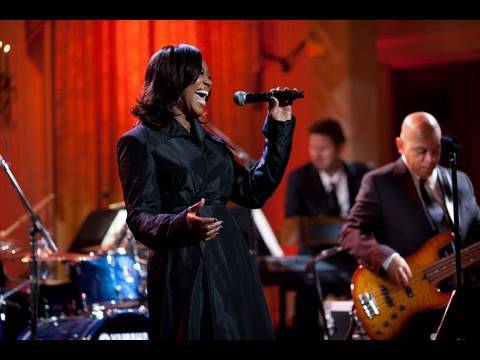 Yolanda Adams Net Worth & Earnings in 2020 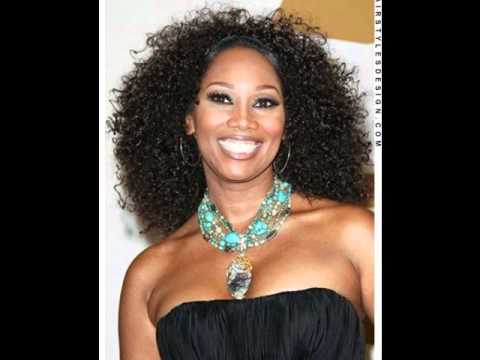