YouTube is beyond any reasonable doubt one of the most entertaining sites that you will ever come across. It is a video-sharing site. It is American with its headquarters in San Bruno, California. There is much that one can do on YouTube. One can not only upload but also view videos. In addition to that, he or she can subscribe, comment, report, add to favorites, share, and rate.

With such fun, it is now clear why it has many users. It is no secret that YouTube has made many people wealthy. Some YouTubers are millionaires. Given that, how much does it gain in the process? The answer lies in this article. Read on to find out relevant information including the net worth of YouTube in 2019.

In early 2005, tha is when an idea crossed the mind of three young men. Their names are Jawed Karim, Steve Chen and Chad Hurley. All the three founders once worked at PayPal. Chad was a student at the Indiana University of Pennsylvania who had majored in design. The other two had pursued computer science in the University of Illinois at Urbana-Champaign. With such an educational background, there is no doubt that the trio made the site. 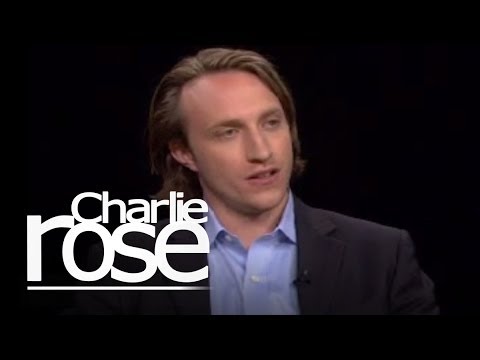 However, they don’t seem to read from the same script when it comes to the inspiration of the idea. As far as Chen is concerned, it was due to the trouble they had trying to share videos after a party. According to Karim, it was the 2004 Indian Ocean Tsunami and Super Bowl incident regarding Janet Jackson. As for the idea, its influence was Hot or Not website. That is something both Chen and Hurley believe in.

The reason as to how it came to be is an answer only the three have. All that others can do is to speculate.

Initially, YouTube was an investment worth $11.5 million. The headquarters were in San Mateo, California. On 14th February 2005, the www.youtube.com became active. A few months later, there was the first upload. It was on Karim the co-founder at San Diego Zoo. The title was Me at the zoo.

In December that same year, there was the official launch. It came to be due to another investment by Sequoia Capital worth $3.5 million. It had 8 million views daily. That had grown to 100 million views in 2006. Four years later, the views become about 14 billion views.

Over the years, the interface of YouTube has changed. There have been changes in features as well. It is now under the ownership of Google. The CEO is Susan Wojcicki.

It is a great achievement that YouTube is the second most visited site internationally.

It has been a remarkable journey for YouTube. It started with the Me at the zoo video. Now it has billions of videos. It is one of the most effective advertising sites. It has played a considerable role in increasing the audiences of many people. Besides that, the site informs and entertains many people. It is no secret that many people appreciate its existence.